Abul Pakir Jainulabdeen Abdul Kalam was the former president and the Missile man of India. His life is such an admiring story that shows that circumstances are not a barrier in the road to success but can be broken with firm determination and passion for achieving the aim. He is the man that no words could be sufficient to describe him.

He was born on 15 October 1931 in a poor but humble family. His family was not quite well in terms of financial conditions but though were having a big heart. He was brought up with his seven siblings and they had to face a lot of pressure. His father was a fisherman and used to own boats for letting the Hindu plagiarisms to move between the town of Rameshwaram and Dhanushkodi. Although his father was uneducated, he always motivated him to study further.

And here started his journey of roughs and toughs which he never took as a barrier to his path but with a devotion followed it. He used to wake up at 4 early in the morning and go for his mathematics classes and that time there was no electricity in his town so he used to study in kerosene lamps which could lit for a span of 2 hours that is between 7 to 9 pm but since he was a passionate student he used to study up to 11 pm and for this, his mother used to save some oil. 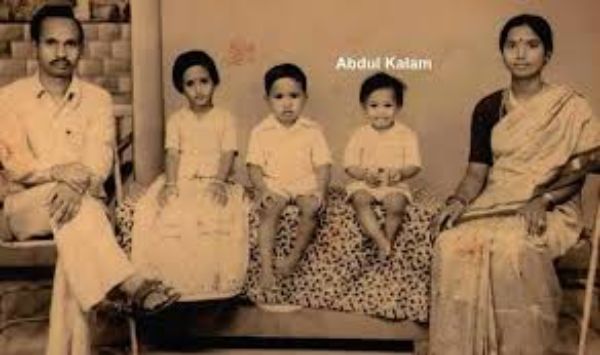 Now since his financial conditions were not well he started to support his father at a very young age of 8 and as his maths classes were over he, along with his cousin Shamsuddin started distributing newspapers all around the town. And to manage time is the most difficult task and what a great this man use to have that he use to study maths first for about one hour and then move to the station between Rameshwaram and Dhanushkodi to collect the newspaper and then run to distribute them across the town. He also used to collect tamarind seeds and sell them to a provision store in Mosque Street.

Now, problems were not less when in the fifth standard he came across the biggest myth of society and that is social inequality. He used to study in Rameshwaram Elementary school and a new teacher came to the class that this boy wearing a cap is sitting next to his best friend Ra- Canada Sastry who was wearing a sacred thread. The teacher could not digest this scenario of a Hindu boy sitting next to a Muslim child and thus asked Kalam to go and sit back. this was informed by both of the kids at their home and the teacher was warned not to spread social inequality and communal intolerance in the young and pure minds of kids. And he always used to say that teachers played a great role in his life and shares that his first teacher  Sri Siva Subramania Iyer who was his science teacher in class fifth used to explain the concepts practically with live examples and once he visited his house for meal and there too he faced this social evil of untouchability where he was ill-treated by the teachers wife but was next time corrected by Sri Iyer.

Then came the time of second world cup in which for sure he faced a lot of trouble due to the crisis going on in the country but he was not the man who gets back in front of troubles and when the country got freedom there was a great optimistic atmosphere all around and he switched to Shwartz high School in Rameshwaram for further studies and met his new teacher  Iyadurai Solomon and led the foundation for Abdul Kalam’s fascination towards flying up in the skies. He was so admired that he used to watch cranes and seagulls and glide in the sky. Now he went to  St. Joseph’s College, Trichy for his higher secondary education and there he developed a lot of interest in English Literature and Physics but since he had no guidance he opted for B.sc course but as he went on for it but then realized that Physics is not his subject as it doesn’t reach to his soul and so he opted to go for engineering. 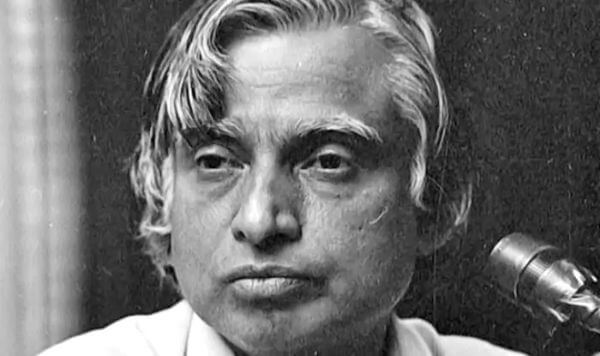 Now to go for engineering was a big enough decision but that too from the prestigious institution of that time and even now that is The madras institute of technology but to get admission to this institution in an expensive affair and for the sake of this his sister Zahara came as his support mortgaging her gold jewelry to arrange fees for his admission. And as he admitted into Mit he saw the two decommissioned aircraft for the demonstration of various subparts of flying machines and realized a special attraction towards them and sit around for long hours. And this attraction led him to opt for Aeronautical Engineering and he mentioned three teachers who shaped his thinking ability and led formation for his upcoming professional career. The Teachers were Prof. Spander, with rich practical experience in aeronautical engineering who taught technical aerodynamics, Prof. KAV Pandalai who brought a nice connection to the course of aero-structure design and analysis and Prof. Narasingha Rao a Mathematician who taught theoretical aerodynamics.

Now as he came to his final year it proved to be a transition year and had a greater impact on his later life. After he finished his course work, he was provided with an assignment to design a low-level attack aircraft along with four other colleagues. And Kalam took the responsibility of drawing the aeronautical design but one day the design teacher, Prof. Srinivasan, then director of MIT reviewed his progress and declared it’s dismal and disappointing. He requested for a months time but was given only 3 days and he was completely blown away as if he couldn’t meet the deadline of project his scholarship would stop and he could not afford it and though proved himself that he has the caliber to put down the work in a short span of time with his firm determination and on the third day when Srinivasan came to check down his work he was astonished and said that I never expected you to perform so well. And after this, he joined  Hindustan Aeronautical as a trainee in Bangalore. 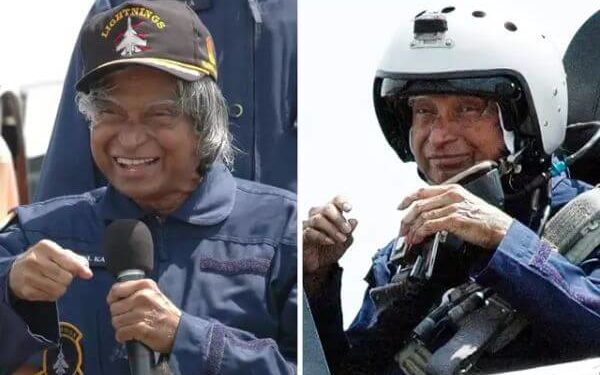 Again a difficult phase came where he had to face failure as he wanted to join Airforce and stood 9th among 25 students but there were only 8 positions and he was disappointed and this brings a new path for him. He opted for a second option and joined DTD&P at Ministry of Defence as Senior Scientific Assistant and then he did several projects in which he build up a hovercraft named Nandi and the former defense minister find a keen interest in it and sent him a call for an interview at (INCOSPAR) and interview was taken by Mr. Menon and Dr. Sarabhai and was selected after which he worked at Nasa then went to  Goddard Space Flight Centre (GSFC) at Greenbelt Maryland and during all this he was under the mentorship of Dr. Sarabhai. And as Kalam was under the eyes of Dr. Sarabhai and nurtured under his wings, he entrusted kalam and his team and decided to make Rockets, Satellite Launch Vehicles (SLV) and satellites and so his life goes on a very tough path between 1963 to 1980.

Then he joined ISRO and hold many positions over the years and became the Project Director of the SLV-3 project. on 10th august 1979, it was the most disappointing day for Dr kalam as it was the first launch of SLV-3 which has 4 stages in which the first was successful but the second one failed and so the launch failed. And Kalam took the responsibility of failure and faced a lot of criticism.

But as he never stopped and keep going, India launched its first-ever satellite into the orbit successfully named” ROHINI” on 18th July 1980. And what a great story this man led becoming the missile man of India and when the rule of  K.R Narayanan’s presidency came to an end country need an inspirational leader and Dr. APJ Abdul kalam became the president of People and put on his best to serve the country. It is evident from his life that struggles are not there to count but to come over them and achieve what to want and he completely proved that will power, hard work and determination can take you anywhere. And so he said – 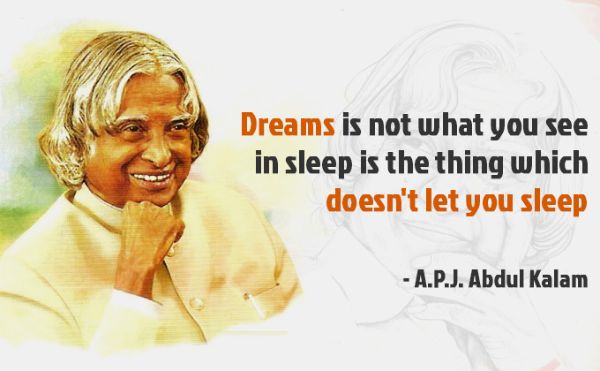 Cheapest Cities To Visit in the World