Himanshi Gurheriya performance was appraised by all the three judges. Geeta Maa specially liked his performance. It is one of the best performance of audition round.

Himanshi shared emotional story about her struggle. His father Sandeep Gurheriya doesn’t support her in dancing. She belong to a village in the state of Haryana. 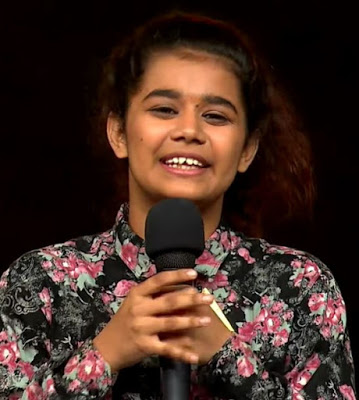 19 year old Himanshi Gurheriya is determined to make her career in dancing despite of opposition of family and society. Judges of Indian’s Best Dancer when talked to father of Himanshi, he expressed his view for dancing. We hope to see Himanshi as rising dancing star of India.

Sony TV & Fame’s production is launching a new dancing reality show. The new show name is India’s best dancer, which is very unique and different from other dance shows.

India’s Best Dancer Season 1 will start from 29th February 2020. You can watch it on Sony TV (8 PM to 9 PM) on Saturday and Sunday. India’s best dancer will be a very difficult season for the  participants, as several talented solo dancers have taken part in a show and they are best in every dance form. When solo dancers share unique styles and dance forms, it is more difficult for the judges to select the best from the best.

Geeta Kapoor said about the new show” the number of a dance reality show on television proves that there is a lot of hidden talent in our country.

She added “It is good that youngsters are participating in such shows. As they offer a platform to showcase their talent during a growing up years. we had no such luxury”.