GMO’s (Genetically Modified Organisms) are living organisms whose genetic material has been artificially altered through genetic engineering. A GMO, like any other organism, produces thousands of proteins out of which one or two are chosen specifically by humans.

Even though people do not trust the GMO, it is not known to be harmful for humans. Most of the vegetables in the US are GMO’s. 95% of sugar beets,88% of corn and 94% of soybeans have characteristics like insect resistance that were engineered into them. Soon, even animals will be GMO’s. Recently, the FDA reviewed a  new kind Atlantic salmon engineered to have higher levels of growth hormones using the genes of Pacific salmon. They concluded that the engineered fish was safe for consumption. 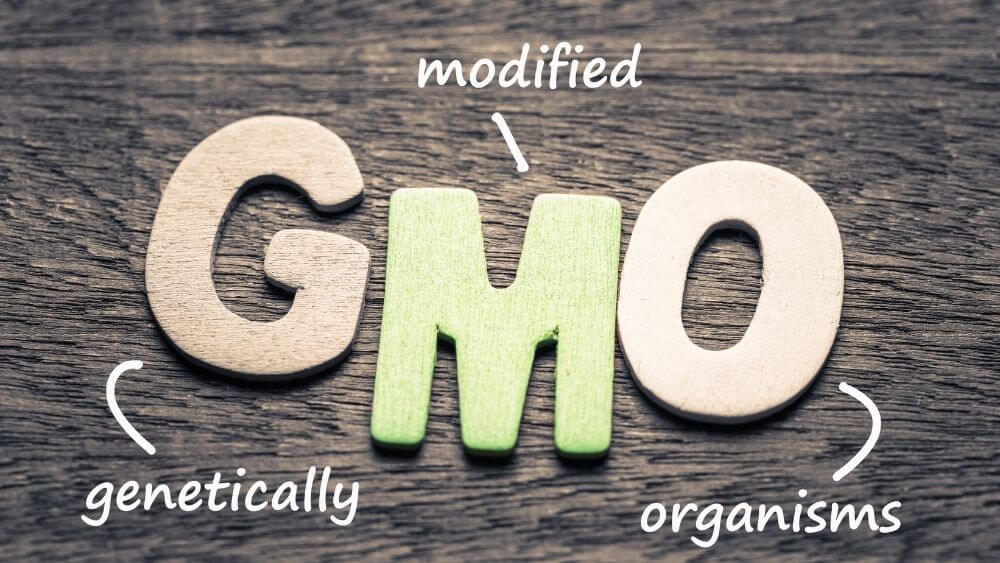 Humans have been eating GMO’s for decades without any harmful effects.

Genetic engineering is a tool that an be used for good as well as for evil, so it must be studied, controlled and understood.

The fruits of genetic engineering will help us face the challenges of the world like population growth and unstable climates. Some plants are genetically modified for human benefit. For example, around 500,000 children go blind every year due to vitamin A deficiency. So,a new strain of rice has been developed that contains enough vitamin A to tackle this problem.

Transgenesis is the process where the genes of one species is extracted and infused with the genes of another species. In the 1920’s,scientists figured out that they can cause mutations in plants and hence creating more genetic diversity and more desirable traits by exposing the plants to X-rays, gamma-rays and various chemicals. This was known as mutation breeding. In 1983, scientists managed to extract a gene from an antibiotic resistant bacteria and infused it with a tobacco plant to produce antibiotic resistant tobacco plant. Hence, single gene transfer became possible.