Vaccination work is going on in the country to fight against the corona virus. Different types of things are constantly coming out about the vaccine. This latest news of Cow’s calf blood used in vaccine is making headlines all over.

Congress’s Gaurav Pandhi says that the serum of a cow’s calf which is less than 20 days old is used in the vaccine. If this is so, why was the government not informed about this earlier, because religious sentiments can also be hurt by this.

Gaurav tweeted that in response to an RTI, the Modi government has admitted that the serum of a cow calf is used in the vaccine. In this, the calf which is older than 20 days is killed and used. This is a heinous crime, this information should come to the fore in advance. Many other tweets have been made by Gaurav Pandhi on this issue and have raised serious questions.

Clarification from Bharat Biotech on the controversy

Questions were being raised on social media about the vaccine. Amidst all the questions, a clarification has been issued by Bharat Biotech. Bharat Biotech says that cow’s calf serum is used for the manufacture of viral vaccines. They are used for the growth of cells, but have not been used in the growth or final formula of the SARS CoV2 virus.

Bharat Biotech says that Covaccine is a completely pure vaccine, which has been prepared by removing all impurities. Serum from calves has been used worldwide for several decades to manufacture vaccines. For the last about nine months, information about this has been given on the public platform.

The final vaccine product of #COVAXIN does not contain newborn calf serum at all.https://t.co/2sbXI3xOTu pic.twitter.com/yOmNpBB9gA 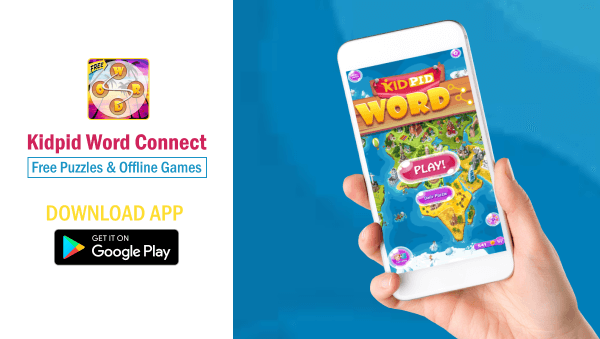