Pros And Cons Of Artificial Intelligence

Artificial intelligence was founded by john McCarthy. His friends Marvin Minsky, Herbert Simon, Elaine Newell jointly developed and researched early artificial intelligence. Through these techniques, such complex work can be done which is not possible for human beings.

Thus concept of artificial intelligence is that computer system is to be used to perform tasks that a human being normally requires. These include speech recognition and translation into different languages and all that require visual perception and even decision making.

Using the GPS technology in the car and phone, we can easily access anywhere. We are not worried about ways to forget. We do not have to remember the signs and signboards. Use this technology to reach the desired location. Artificial intelligence is used in these techniques.

“Artificial intelligence” is also used in our smart phones and computers. While writing the keyboard improves our mistakes, gives the option of right words. The GPS technology is face recognition on the machine as well as tagging friends in social media. 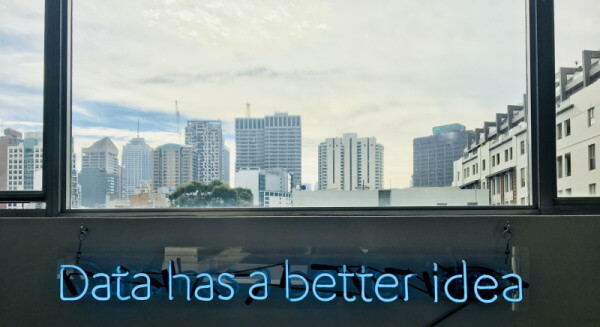 With “artificial intelligence”, we can do many things that man cannot do. Exploration of minerals, petrol and fuel and complex. The bottom of the sea is under intense pressure of water. Fuel is therefore invented with the help of robots.

Now “artificial intelligence” is being used prominently in taking pictures of sports like cricket, football, baseball, and chess. It also suggests strategy to the coach.

Artificial intelligence is now being used in the medical field for side effects of drugs, operation, x ray, diseases detection, investigation, radio surgery.

Machine with “artificial intelligence” takes no break, which can last several hours without stopping. Repeated acts are extremely tedious for man, but machines can do them more easily therefore, more dangerous/deadly in factory, lab.

“Artificial intelligence” can cause large – scale unemployment. Factories, banks, bulk use of this product can generate thousands of job.

Putting machines with “artificial intelligence” is a very expensive proposition such as banks, ATM, hospitals, factories etc. Once spoilt, it is not easy to fix. They are also very expensive. The software program of such machines needs to be changed over and over again.

It is very likely that with the help of this the machines make automatic weapons which will destroy the entire human race by themselves. When this happens, some people can rule the entire human population, exploit it.

Just as man gets new experience on doing new things and does it better next time, “artificial intelligence” techniques may not be able to do so. It works by using software.

Today the world is changing fast through technology. The state of the art technology is being used in every area to accelerate development and provide better amenities to the people. While industrialization, urbanization and globalization have accelerated the pace of development, it has also given rise to many new problems that need to be addressed every day. While scientific artificial intelligence has many advantages, they believe that the coming of it will cause the greatest harm to human beings because their work is carried out by machines, which will begin to make their own decisions and if they are not controlled, they may be harmful to human civilization.